Ten million Americans lost their jobs over the last two weeks. The next announced unemployment rate on May 8th is expected to be in the double digits. Because the health crisis brought the economy to a screeching halt, many are feeling a personal financial crisis. James Bullard, President of the Federal Reserve Bank of St. Louis, explained that the government is trying to find ways to assist those who have lost their jobs and the companies which were forced to close (think: your neighborhood restaurant). In a recent interview he said:

“This is a planned, organized partial shutdown of the U.S. economy in the second quarter. The overall goal is to keep everyone, households and businesses, whole.”

That’s promising, but we’re still uncertain as to when the recently unemployed will be able to return to work.

Another concern: how badly will the U.S. economy be damaged if people can’t buy homes?

A new concern is whether the high number of unemployed Americans will cause the residential real estate market to crash, putting a greater strain on the economy and leading to even more job losses. The housing industry is a major piece of the overall economy in this country.
Chris Herbert, Managing Director of the Joint Center for Housing Studies of Harvard University, in a post titled Responding to the Covid-19 Pandemic, addressed the toll this crisis will have on our nation, explaining:

“Housing is a foundational element of every person’s well-being. And with nearly a fifth of US gross domestic product rooted in housing-related expenditures, it is also critical to the well-being of our broader economy.”

How has the unemployment rate affected home sales in the past?

The impact of the unemployment rate on home sales doesn’t seem to be as strong as we may have thought.

How does this compare to the other financial crises?

We’ve given you the facts as we know them. The housing market will have challenges this year. However, with the help being given to those who have lost their jobs and the fact that we’re looking at a quick recovery for the economy after we address the health problem, the housing industry should be fine in the long term. Stay safe.
Location: Mooresville, NC, USA

Popular posts from this blog

5 Simple Graphs Proving This Is NOT Like the Last Time 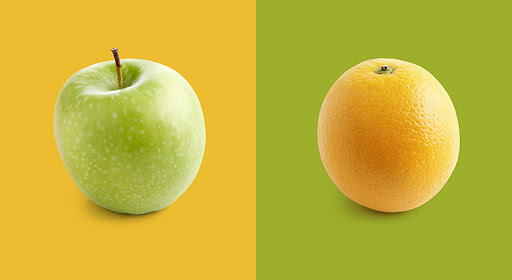 5 Simple Graphs Proving This Is NOT Like the Last Time With all of the volatility in the stock market and uncertainty about the Coronavirus (COVID-19), some are concerned we may be headed for another housing crash like the one we experienced from 2006-2008. The feeling is understandable. Ali Wolf,  Director of Economic Research  at the real estate consulting firm  Meyers Research , addressed this point in a  recent interview : “With people having PTSD from the last time, they’re still afraid of buying at the wrong time.” There are many reasons, however, indicating this real estate market is nothing like 2008. Here are five visuals to show the dramatic differences. 1. Mortgage standards are nothing like they were back then. During the housing bubble, it was difficult NOT to get a mortgage. Today, it is tough to qualify. The  Mortgage Bankers’ Association  releases a  Mortgage Credit Availability Index  which is  “a summary measure which indicates the availability of mortg
Read more

How Technology Is Enabling the Real Estate Process 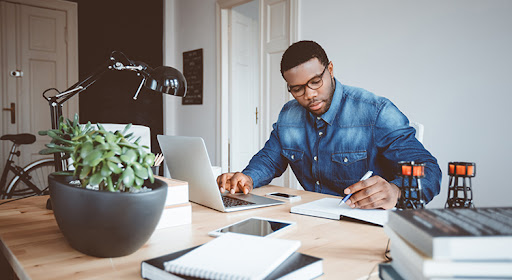 How Technology Is Enabling the Real Estate Process Today’s everyday reality is pretty different than it looked just a few weeks ago. We’re learning how to do a lot of things in new ways, from how we work remotely to how we engage with our friends and neighbors. Almost everything right now is shifting to a virtual format. One of the big changes we’re adapting to is the revisions to the common real estate transaction, which  all vary by state and locality . Technology, however, is making it possible for many of us to continue on the quest for homeownership, an essential need for all. Here’s a look at some of the elements of the process that are changing (at least in the near-term), due to stay-at-home orders and social distancing, and what you may need to know about each one if you’re thinking of buying or selling a home sooner rather than later. 1. Virtual Consultations  – Instead of heading into an office, you can meet with real estate and lending professionals through  video
Read more 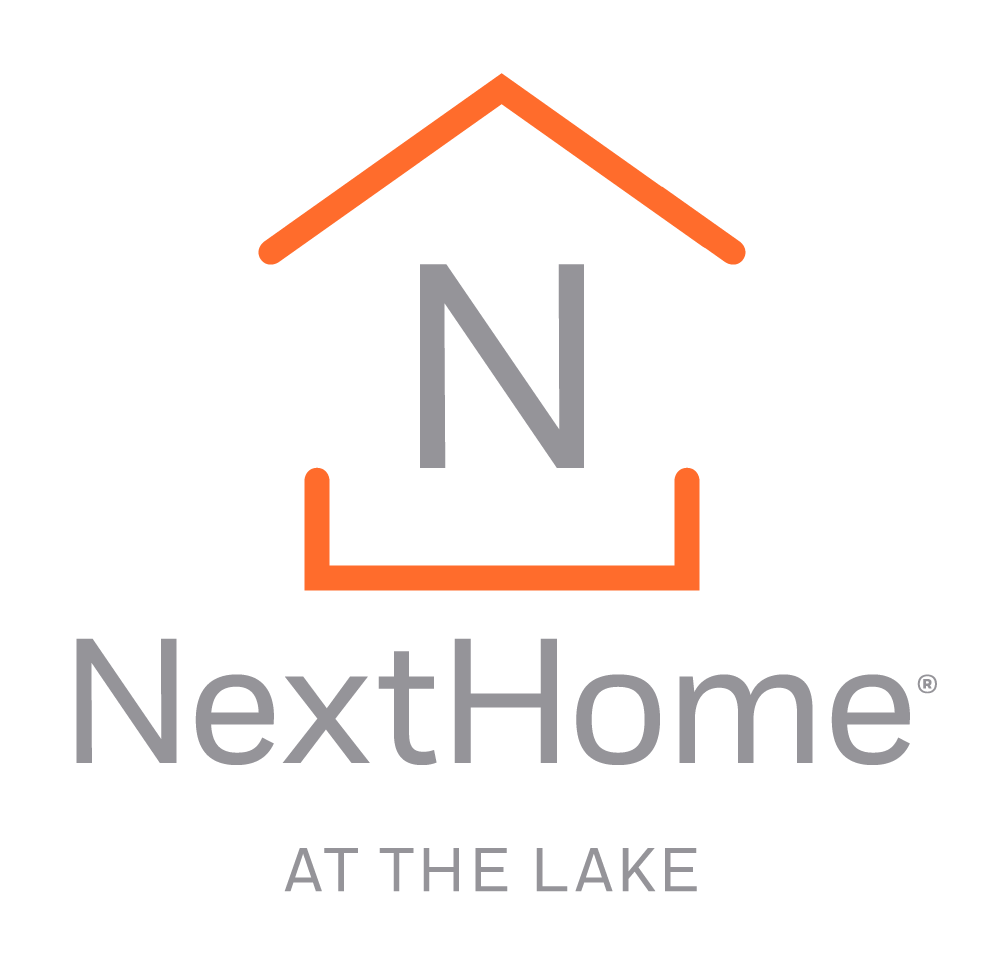 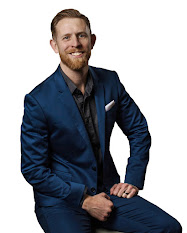